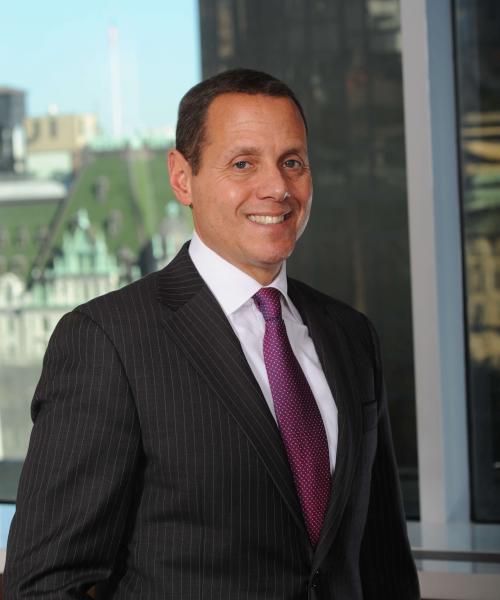 Jeff Schweon is Chief Compliance Officer, Chief Legal Officer and a Partner of Williams Jones.  Prior to joining Williams Jones, Mr. Schweon practiced law in New York for 15 years.  He was a corporate partner at LeBeouf, Lamb, Greene & MacCrae from 2001-2004, an associate and then a corporate partner at Christy & Viener from 1993-2000, a corporate partner at Salans, an international law firm into which Christy & Viener merged in 2000, from 2000-01 and a corporate associate at Milgrim, Thomajan & Lee from 1989-93.   From 1983-1986, Mr. Schweon was an auditor at Arthur Andersen & Co.  Mr. Schweon earned a B.B.A. from Temple University in 1983 and a J.D. from The George Washington University Law School in 1989.  Mr. Schweon serves on the Dean's Advisory Board at the George Washington University Law School. Mr. Schweon is on the Board of Governors of the Investment Advisory Association and is Chairman of its Government Relations Committee.