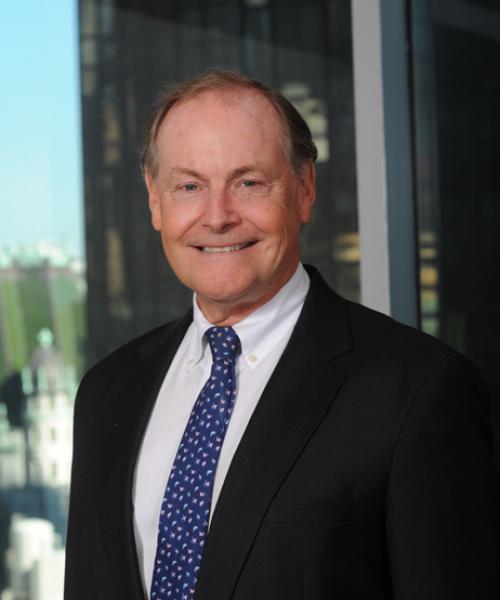 William P. Jones, Jr. is a founder of Williams Jones and serves as Chairman and a Partner of Williams Jones.  Previously, Mr. Jones was a Director and Senior Portfolio Manager at Mackay-Shields Associates where he worked from 1982-88.  From 1980-82, he was a Vice President and Trust Officer at Chase Manhattan Bank.  Mr. Jones began his career as a Vice President and Trust Officer at Bankers Trust Company, where he worked from 1974-80.  Mr. Jones earned a B.A. from Harvard University in 1973.